Each apartment has been wired in each room for digital cable (broadband internet), as well as two lines of phone service.

Royal Suites is the first building of its kind in the area.
An Energy Star certified project , Royal Suites has a smart heating system as well as the latest lighting technology
which significantly reduces utility costs for the tenants as well as ease our reliance on the power grid (and fossil fuels.)
The window systems were the most energy efficient available.

Each apt has a separate entrance to a common area where there is a laundry center for tenants.

The pictures and floor plans below, are fair representations of the one and two bedroom units at this property.
Typical unit & Floorplan 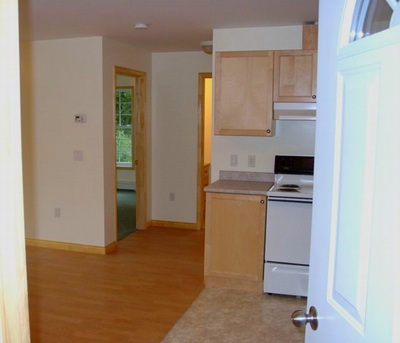 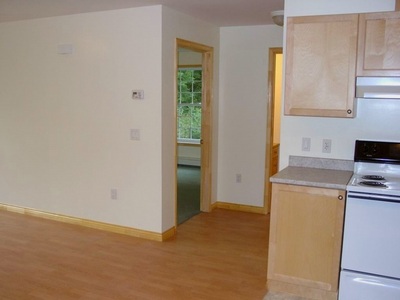 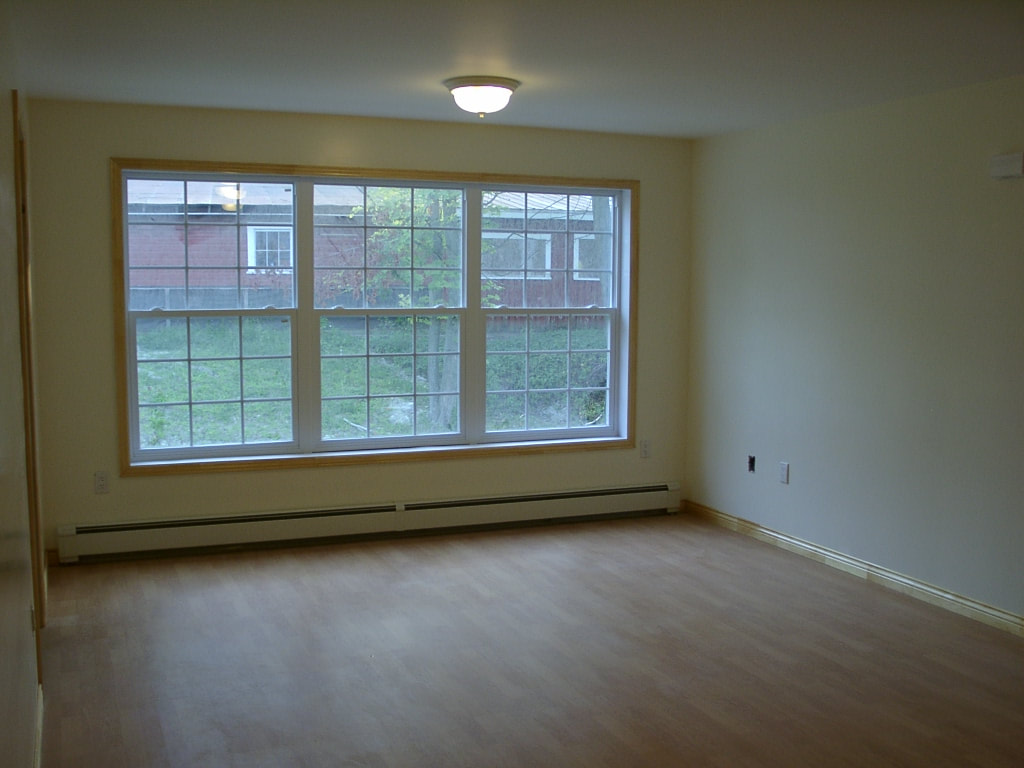 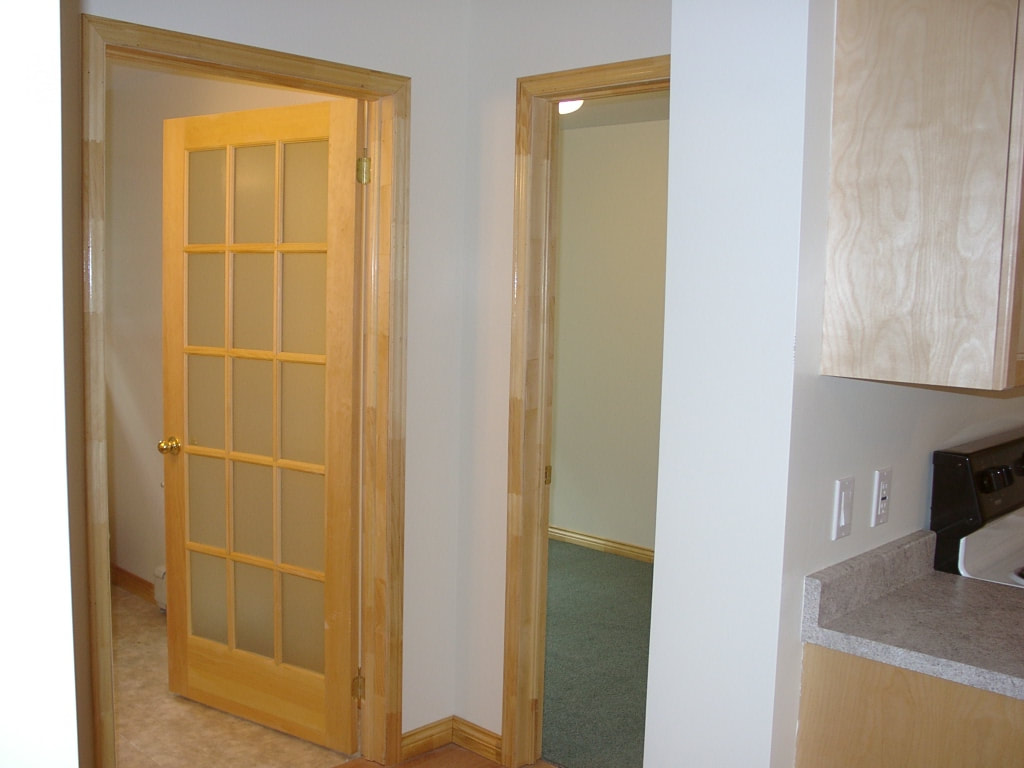 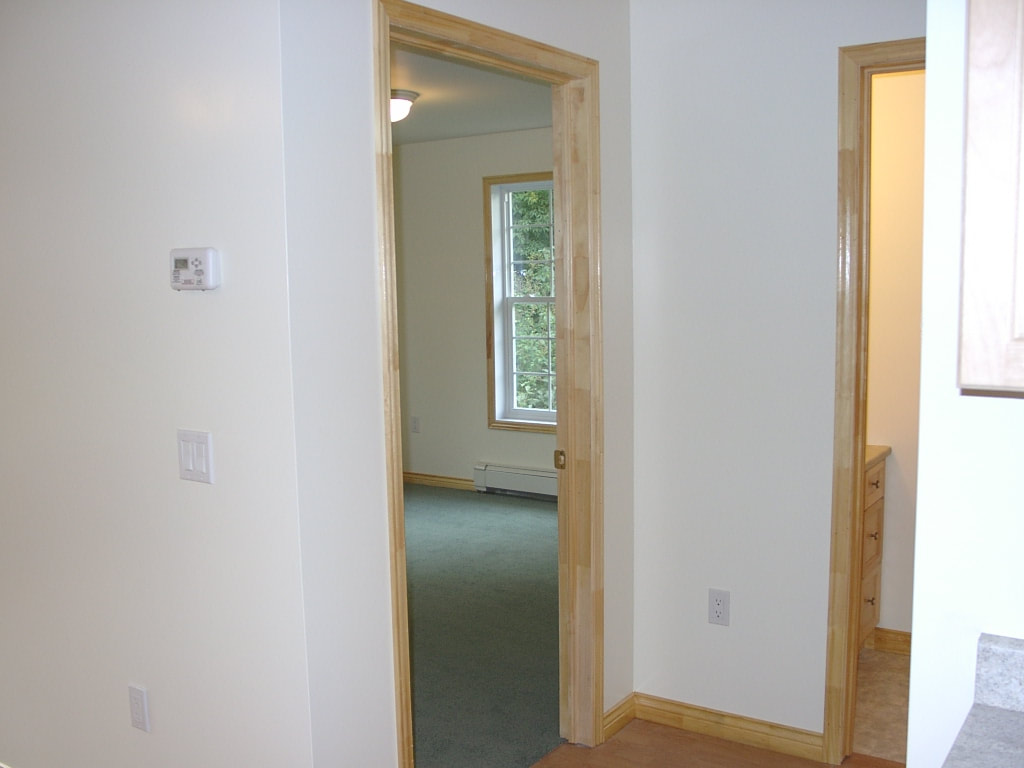 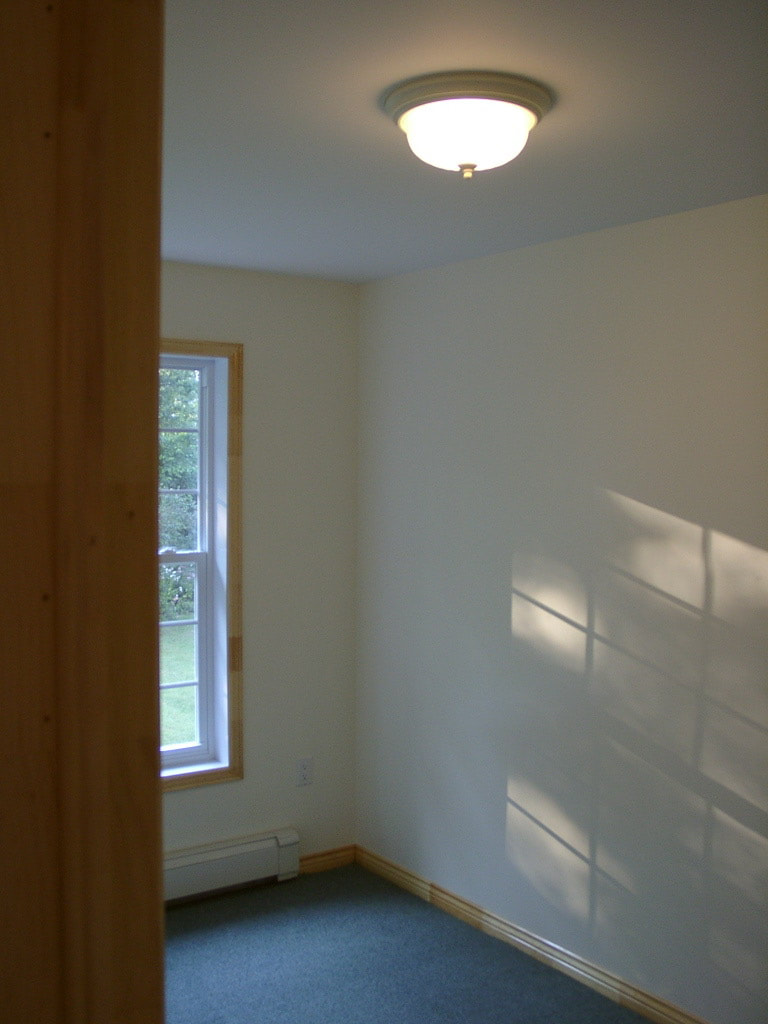 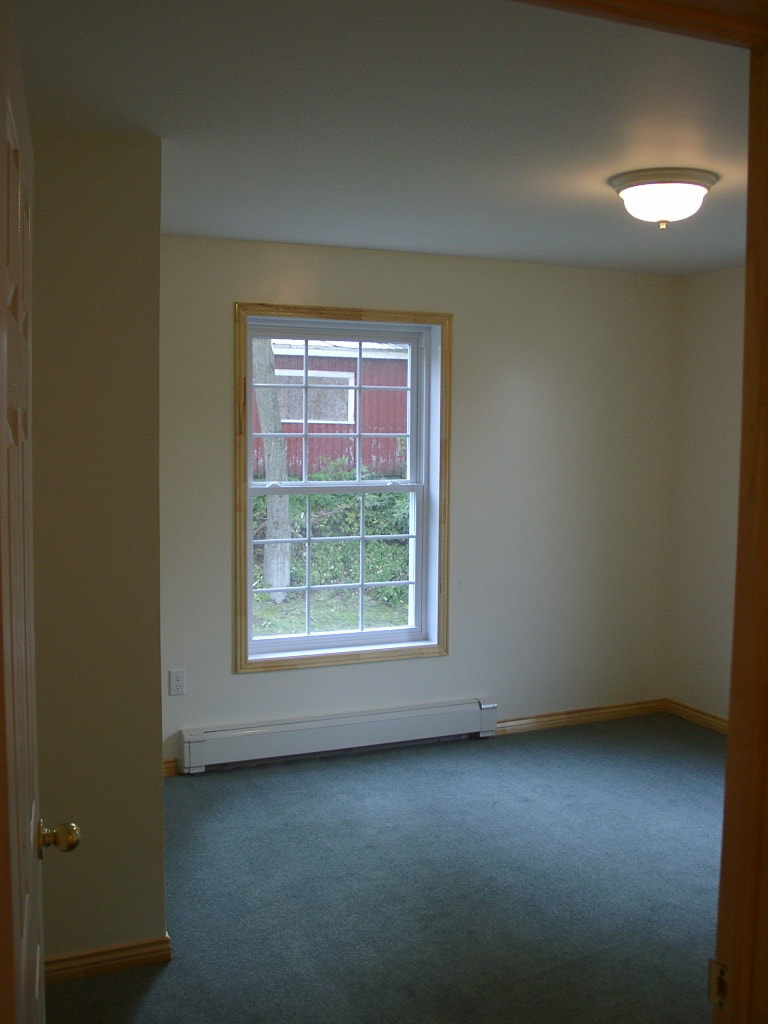 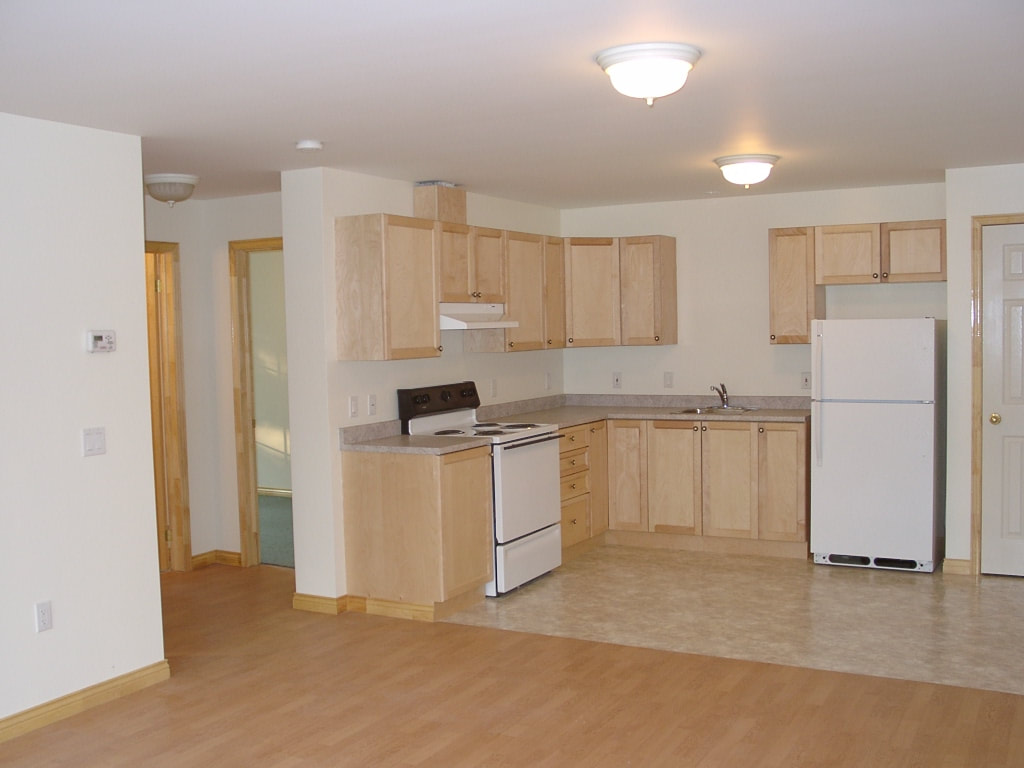 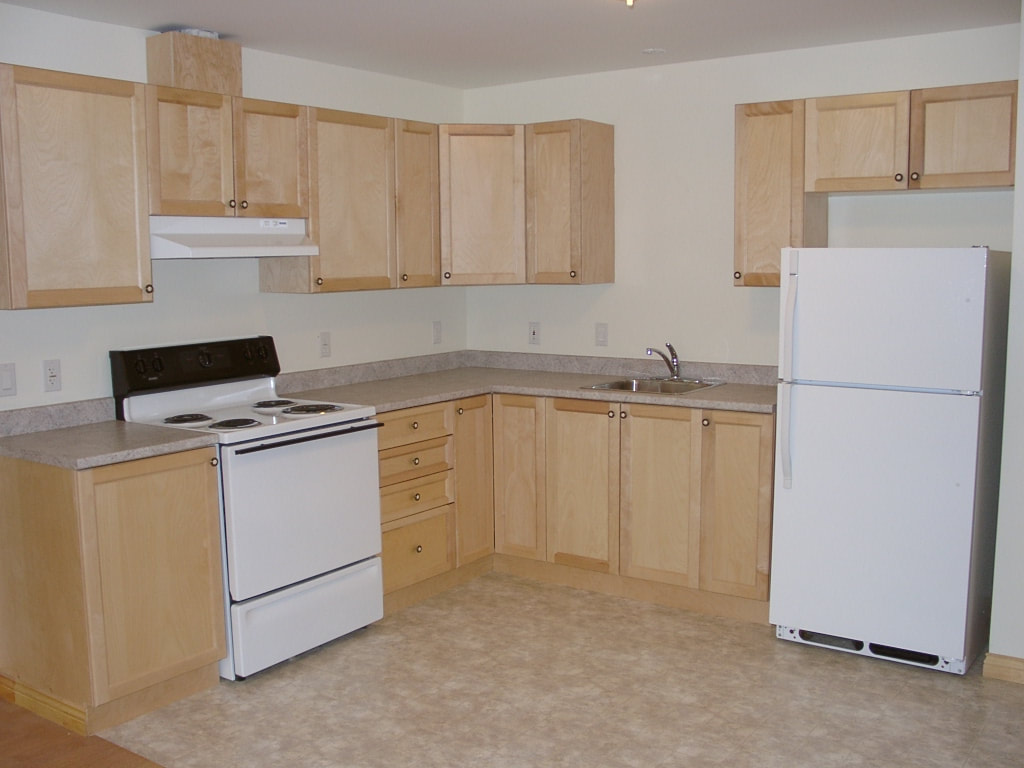